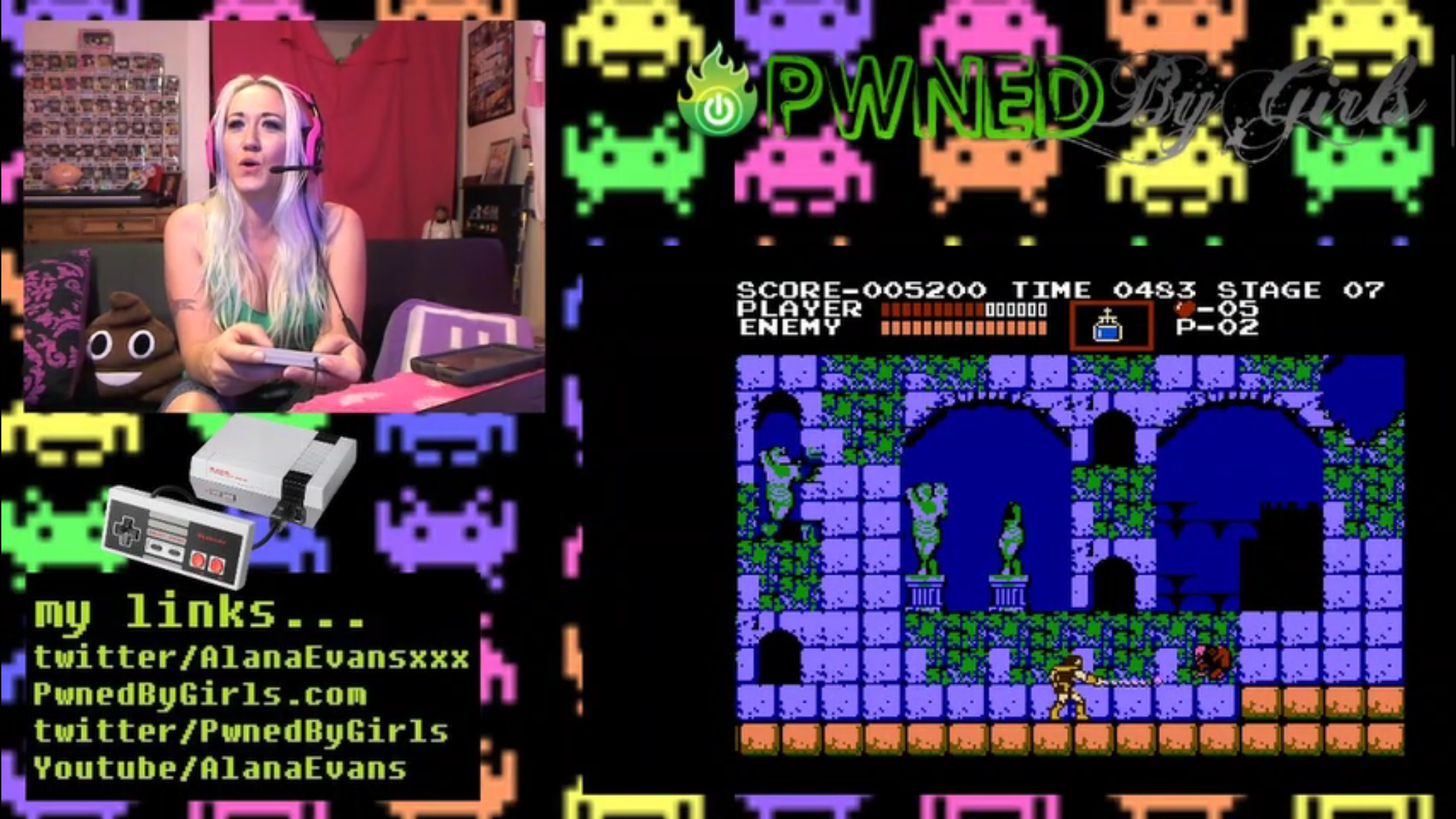 Alana was one of the lucky few who scored an NES Classic, thanks to a good friend who just happens to work at tech supply store. If you aren’t familiar, or live under a Sega Genesis, the NES classic is an awesome Nintendo made emulator that features 30 playable games from the original NES consoles. With titles like Contra Super C, Donkey Kong, Pacman, Star Tropic, and Super Mario Bros, this highly sought after “toy” is perfect for any gamer looking to run down memory lane. Unfortunately, Nintendo has already ceased production of this awesome little gadget, which has left buys searching ebay and Amazon for overpriced resales. Because of her love for retro gaming, Alana was able to configure her el gato HD60 capture device to record her gameplay for you to enjoy. Check out the video below!