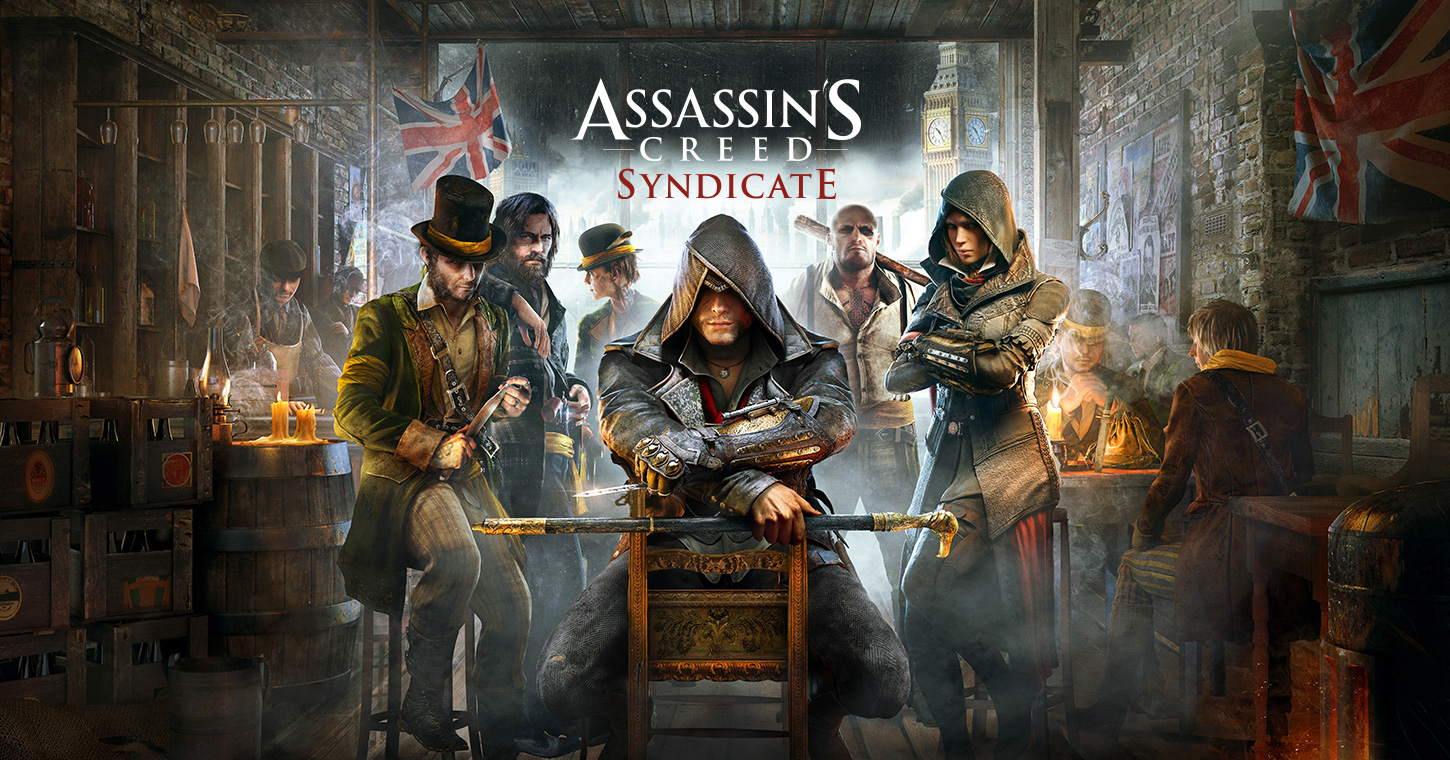 I am a huge fan of the Assassin’s Creed series from Ubisoft. I really got into the game with the third release, but I truly fell in love with Black Flag. Ever since sailing the high seas with Edward Kenway, I found this series to be absolutely perfect for a treasure hunter like me. If you are into games that give you an open world to discover with incredible missions, treasures, and characters, Assassin’s Creed is for you. One of the great things about AC is that you can pick up game play without having to start at the beginning of the series. Each story and lead character can fulfill its own destiny, giving newcomers the opportunity to play without being confused.

Assassin’s Creed Syndicate takes you to London during the industrial revolution. You play as Jacob Frye, who in my opinion, is one of the hottest heroes yet! While the game play and design are similar to AC Unity, the landscape of a realistic London is quite awesome. While few details about the game have yet to be released, AC fans like myself are already gearing up for the new game.

Check out the brand new trailer and tell us what you think!