Con season has started up again, and we are in full swing. After WonderCon is over, it is always difficult not to begin the countdown for San Diego Comic Con. Definitely the largest convention of it’s kind, the San Diego event draws thousands of fans every year to the Gas Lamp district. I remember my first comic con and it was at the Shriner’s Auditorium. The booths were merely tables loaded with boxes of comics or VHS tapes. There would be only a few celebrity appearances, consisting mostly of comic book artists and voice over actors. It is easy to say things have changed. As the convention grew, the fandom grew along with it. Comic Con type shows happen in nearly all 50 states, with fans ready to spend their hard earned cash.

I have been lucky enough to attend numerous shows over the years, mostly while volunteering for the Hollywood Sci Fi Museum or just writing for PwnedByGirls. The excitement and planning often involve months of serious effort, building my cosplays, and saving up the cash for the trip! Attending conventions can be quite expensive, but each year is worth the investment. I often encourage fans to attend the comic conventions in their hometowns to prepare themselves for the big show! The crowds can be overwhelming to say the least.

The last Comic Con in San Diego was quite awesome. My favorite booth was the Microsoft booth showcasing Gears of War 4. Being a massive fan of the series, I was quite disappointed that there was no playable version of the game at e3. The Microsoft team totally made up for that at Comic Con, and I made my friends endure the wait so that I could play prior to it’s release. It did not disappoint. As I was playing, a fan came by to say hello and ask for a photo with me. After we snapped his photo, I made sure he got a photo of me playing the game!

Another booth I absolutely loved was sponsored by the History channel. Vikings is one of my favorite shows, so I jumped at the chance to enjoy their experience. The word ENJOY doesn’t exactly describe the emotions I felt. As we stepped into a circular room, the door quickly closed behind us and the room went dark. After just a moment, our senses were peaked by flashing lights and sprays of mist. As the room was lit up by each flash, I quickly learned we were surrounded by massive snakes! They were inside of a glass enclosure that completely surrounded us. Panic set in and once the “experience’ was over, I needed a hug from the hot guy who ran the booth. I was mortified. But alas, what did I expect from a Vikings experience?

As the next Comic Con approaches, my expectations rise and the excitement continues to grow. Be sure to check out our entire gallery of  photos from San Diego Comic Con 2017. 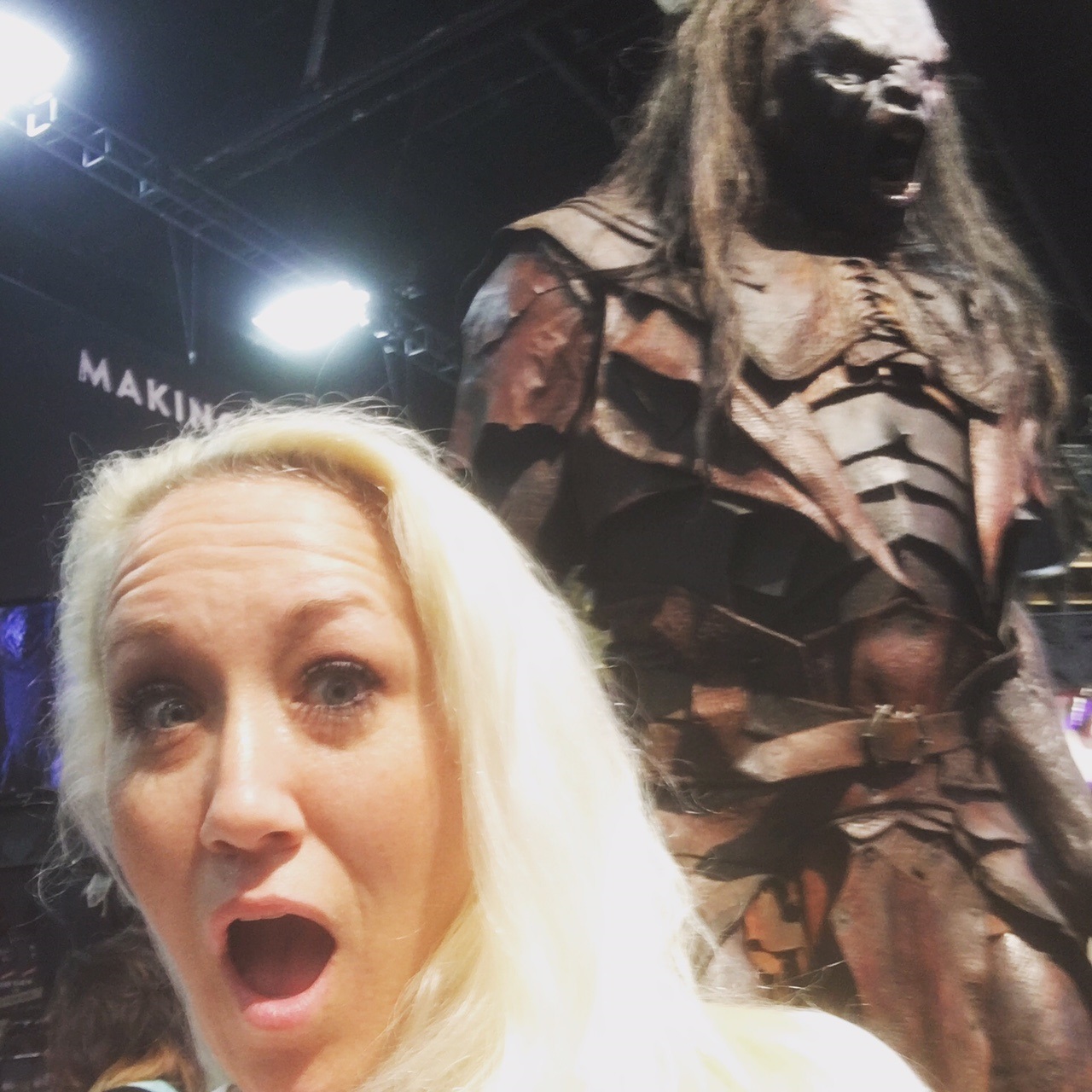 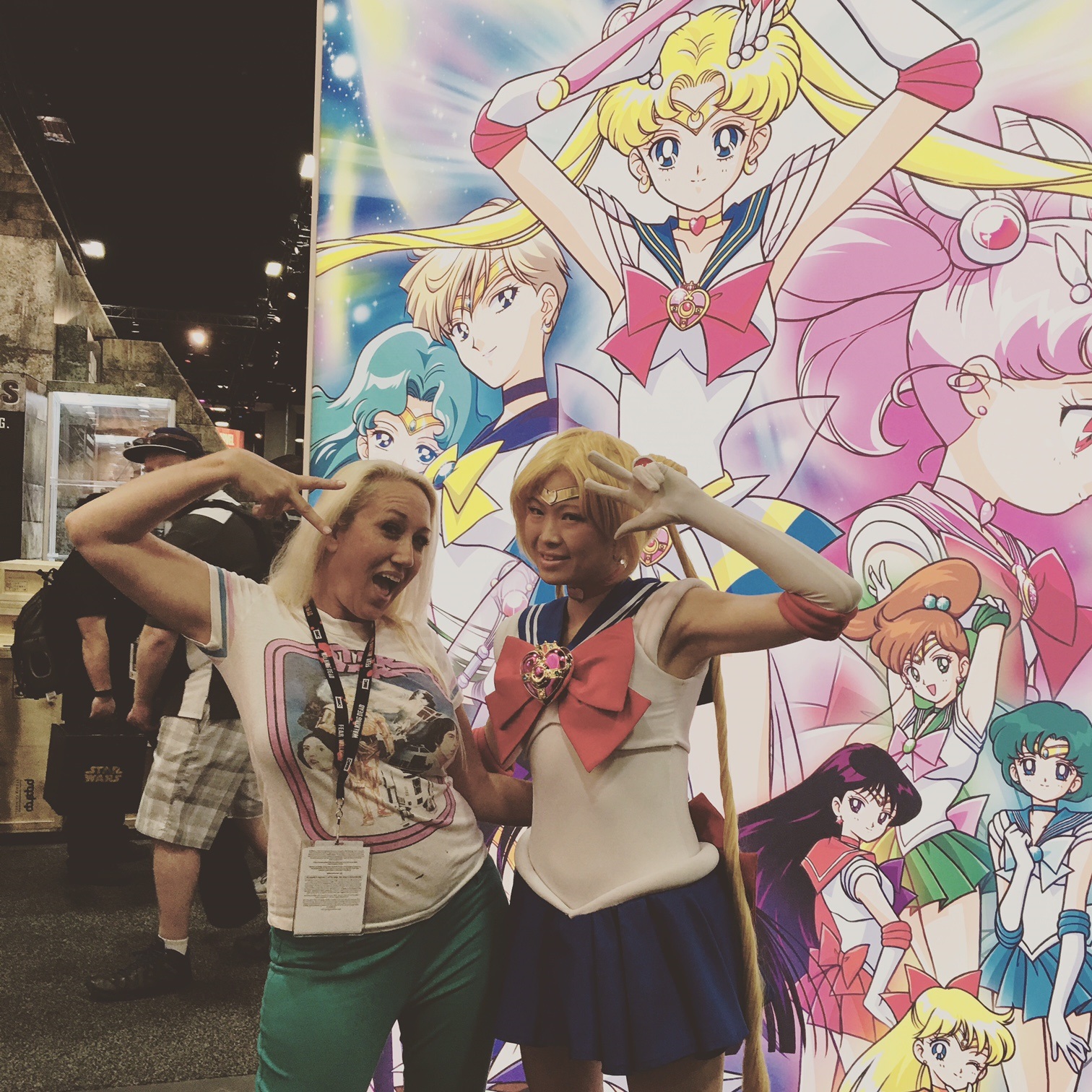 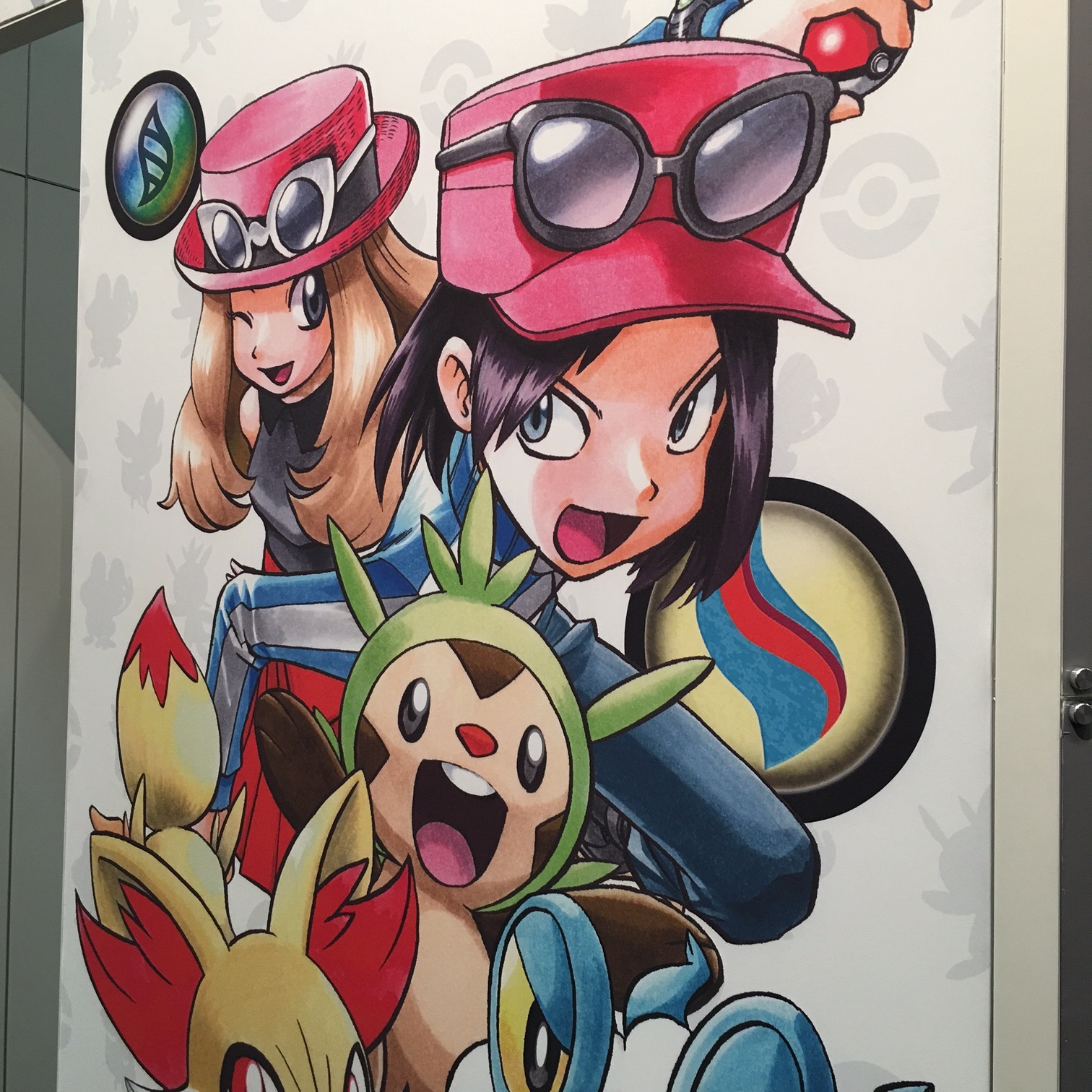 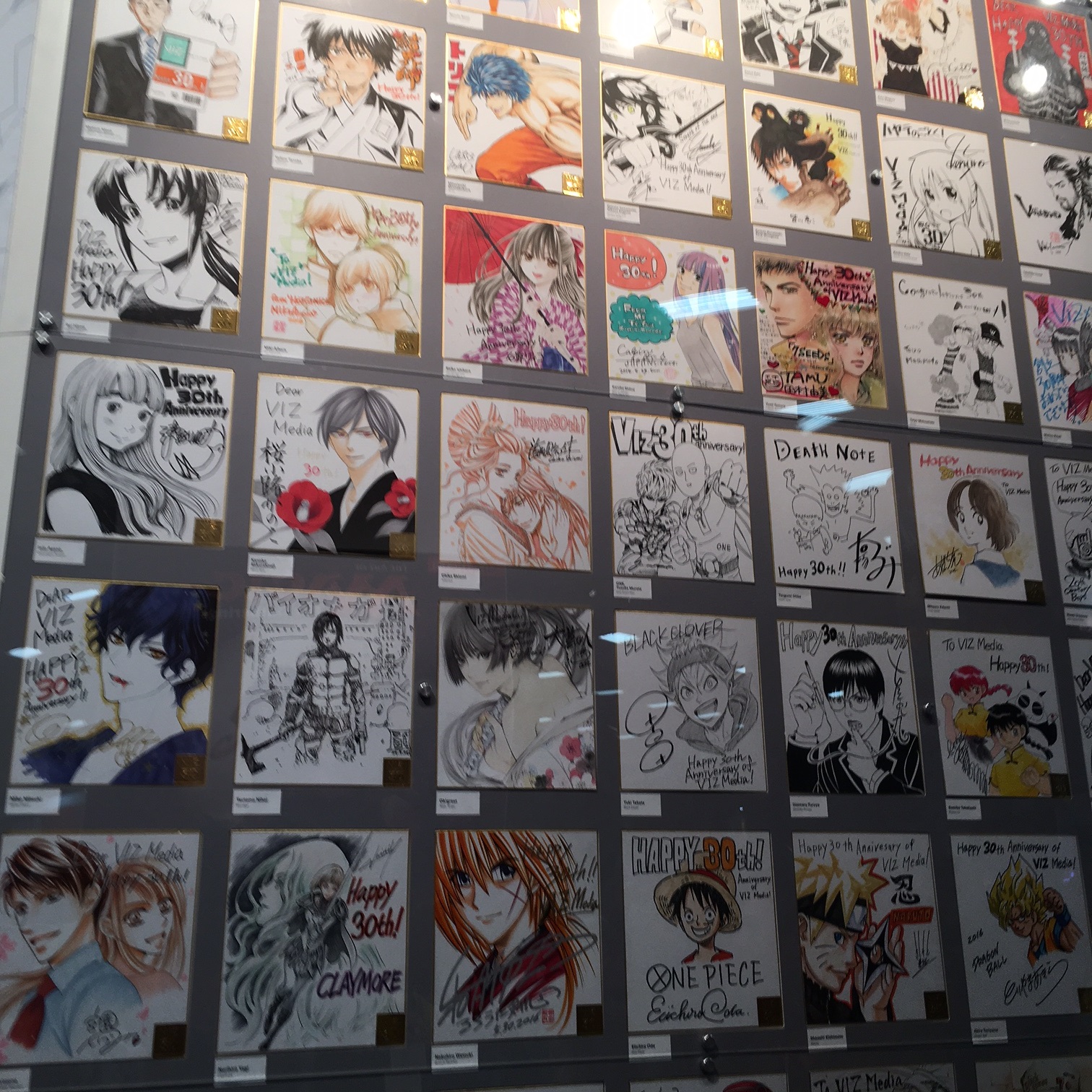 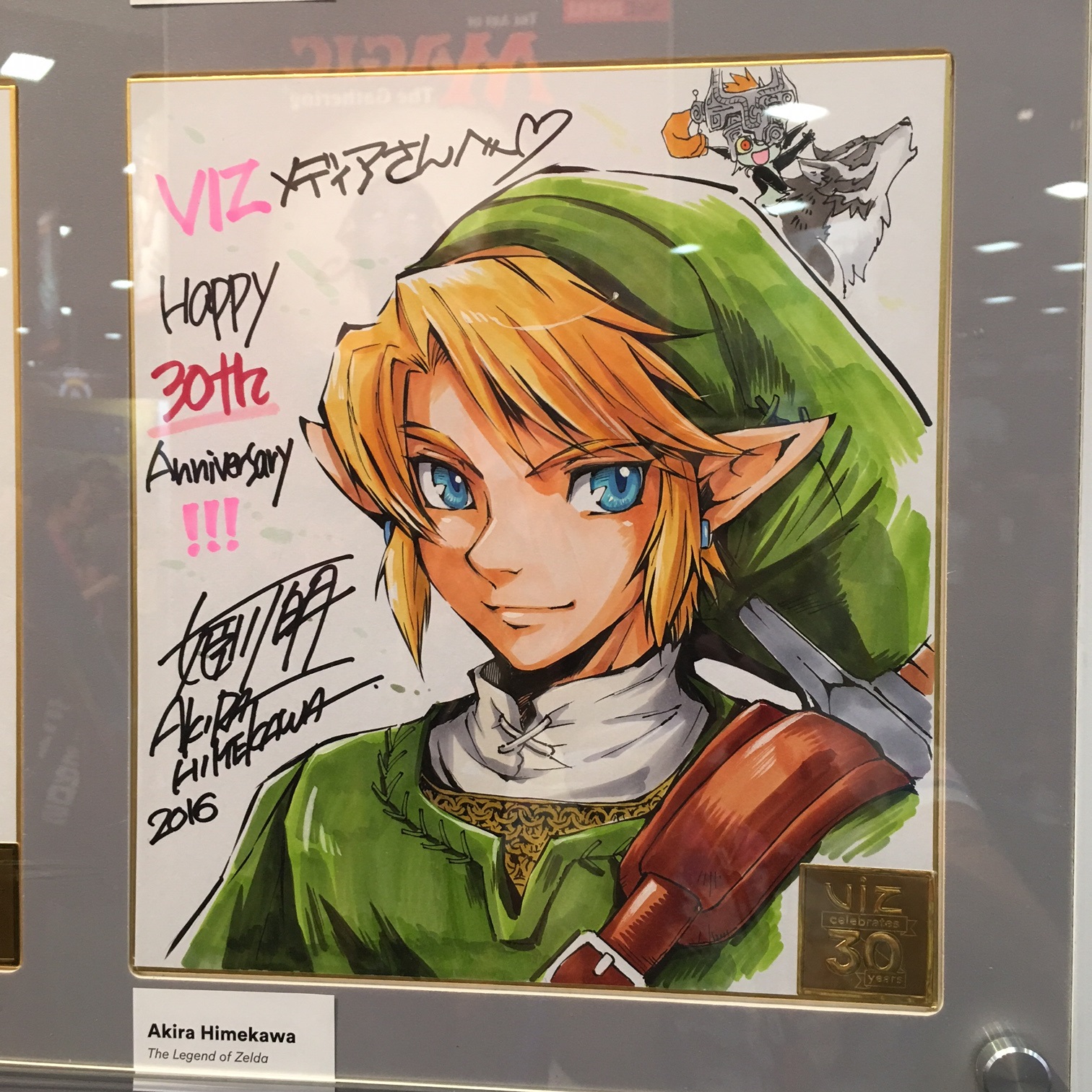