This year, Twitch Con was held in San Diego, California at the SD convention center. Also home to San Diego Comic Con, I have spent a lot of time in the Gas Lamp. This con was very different. The downtown area was a glowing sea of purple sweaters and sacks, all repping Twitch. While this is the second time Twitch put on it’s convention, this was my first time attending. I was excited yet nervous to meet fellow streamers, mostly curious to see if I would be accepted into the community. Lucky for me, I didn’t tread into unknown territory alone. My girl and podcast partner, LilBlueBox was there with her crew of creative streamer friends. Even our good friend Katie Morgan came!

The show was absolutely incredible! As a newbie Twitch Streamer, I felt totally accepted and empowered by those around me. I met so many truly wonderful people, I feel like I’ve made some life long friends. Besides the incredible community that is TWITCH, the show was filled with game companies, awesome gamer gear, and lots of stream related products.

The parties and events were definitely fun, however many complained that certain events were for partners only. This definitely drew a line between casual streamers, and those who stream constantly. This just pushed me to come home and stream my little heart out!

The Twitch after party was more than I expected! The music performers, T-Pain, Darude, and Steve Aoki were awesome! I spent the evening hanging with my girl from Savage Gaming, Miss Kitteh! we danced and jumped around for hours, as we made different friends through out the night. Being the momma I am, I even became the adopted mother of a few worthy souls. They’re grown men , lol, but sometimes my motherly instincts take over.

I must say I’m already counting the days until the next show, It would be great if TWITCH would do two events a year… one on the west coast, and one on the east coast!

Until next year, I’ll be watching my streamer friends on twitch! 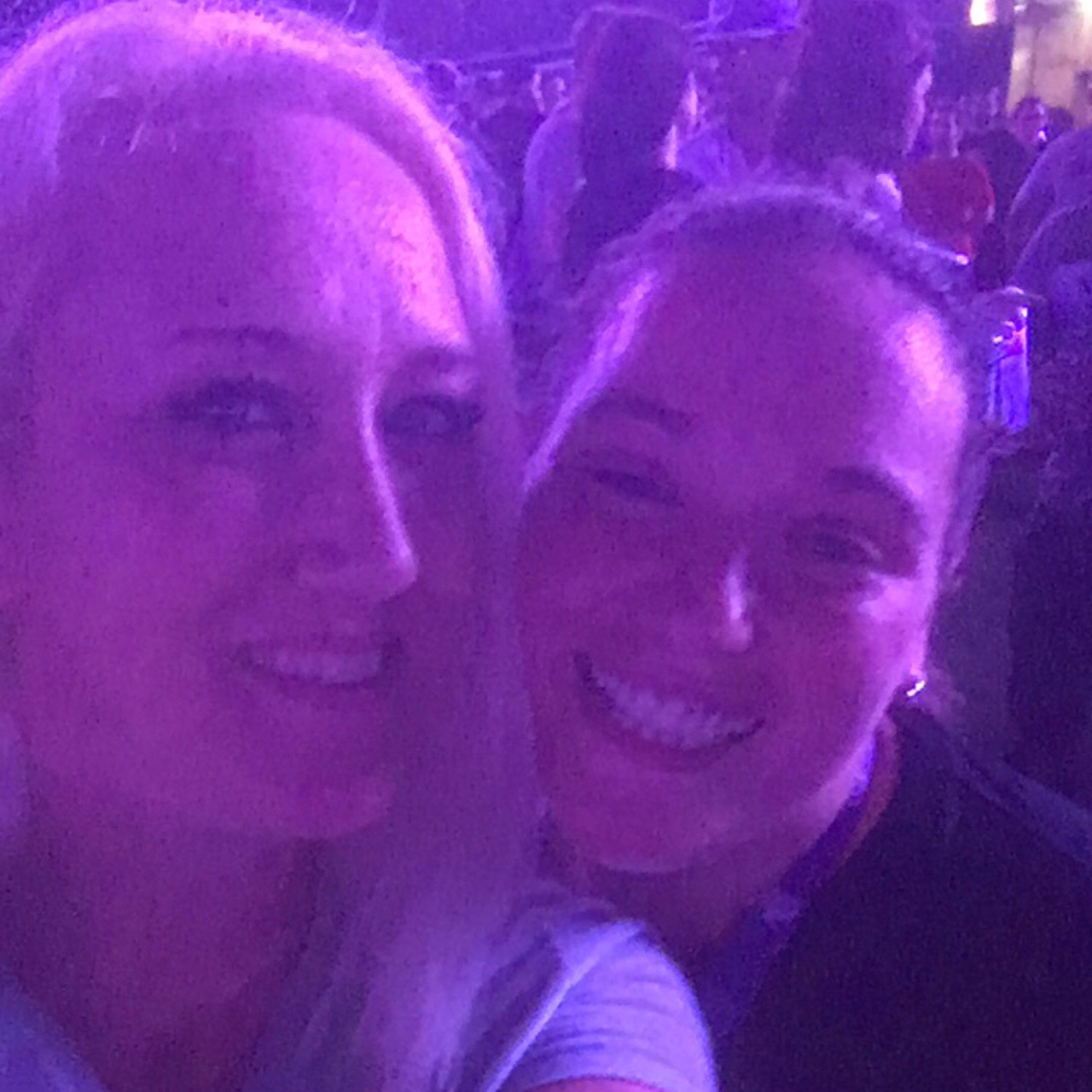 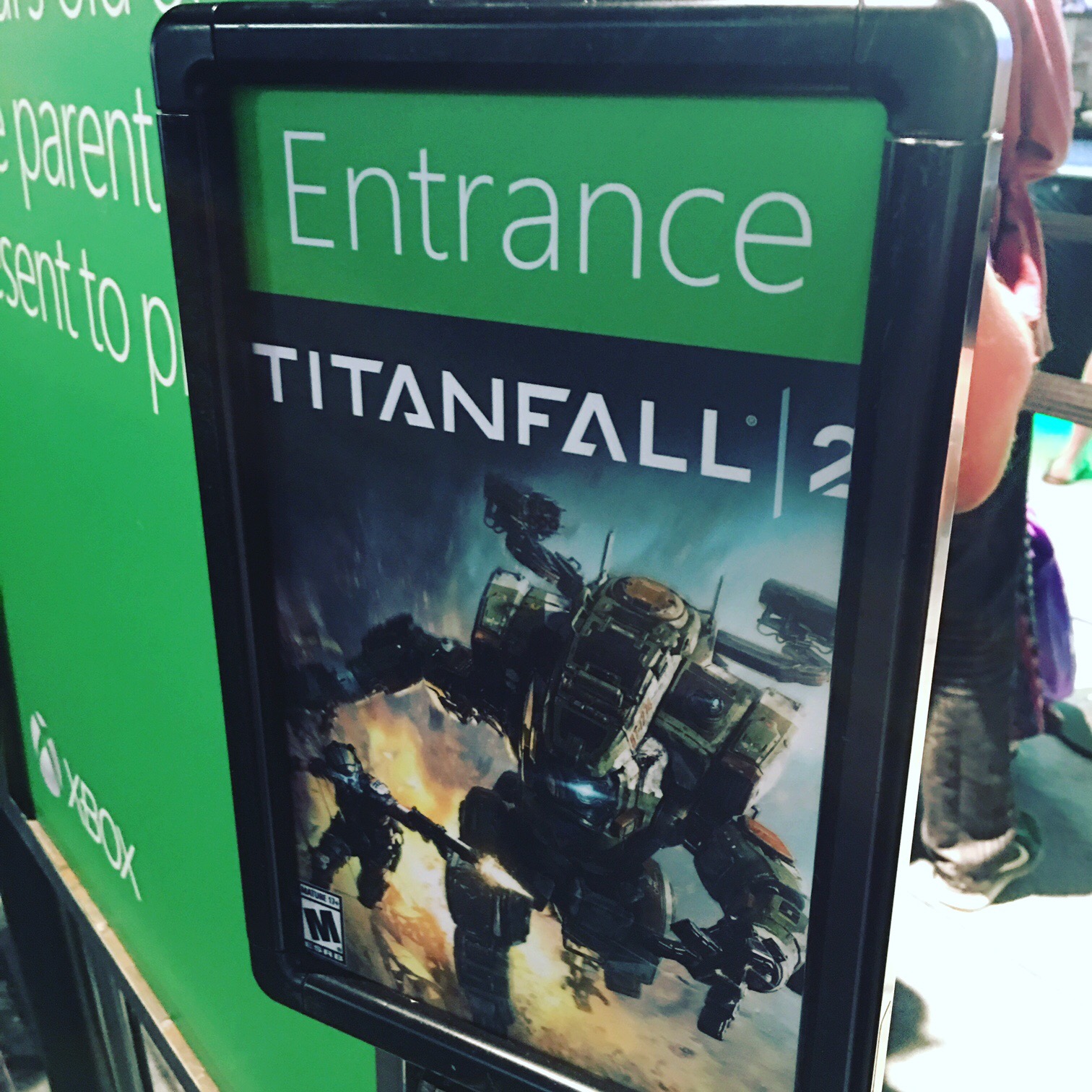