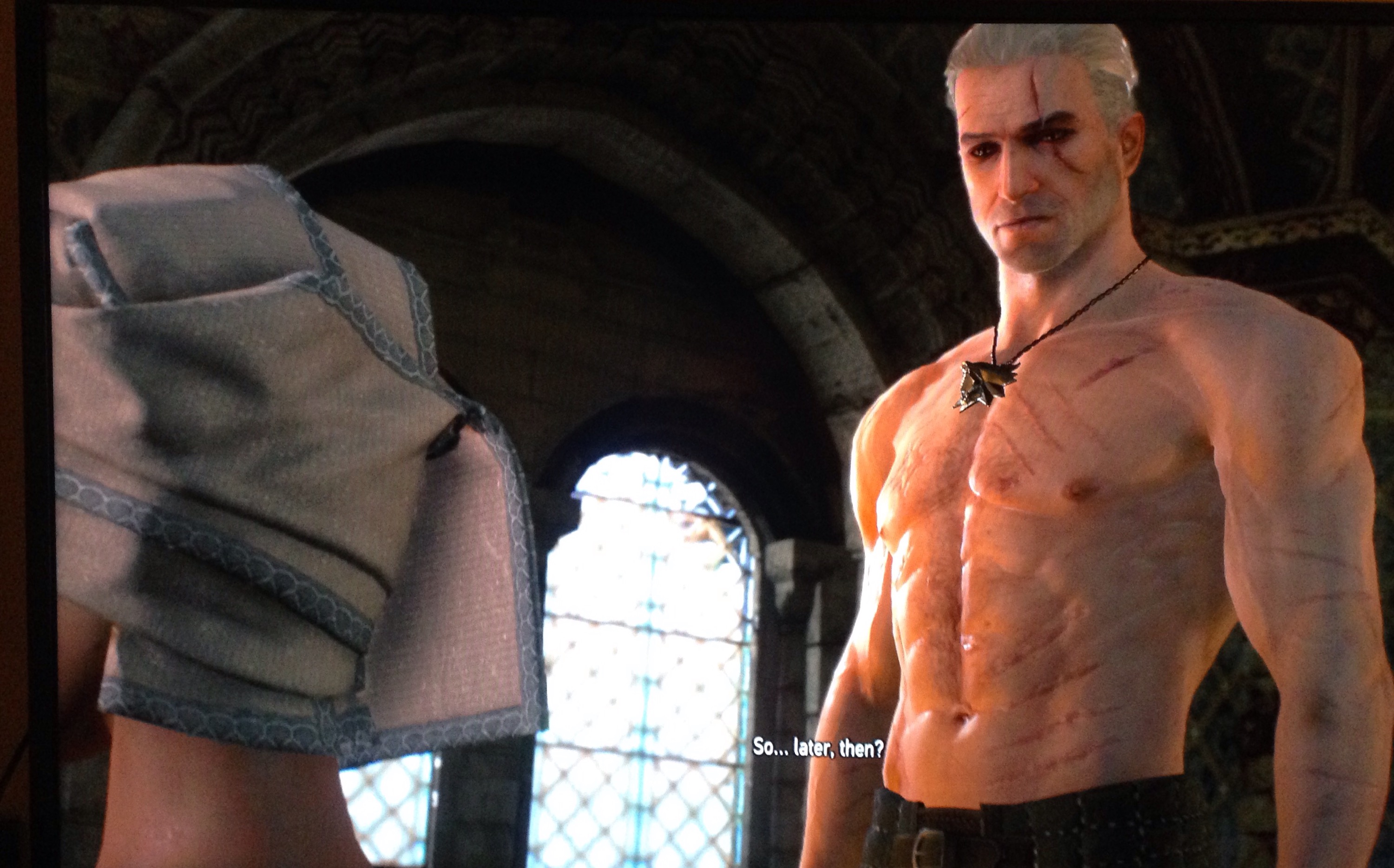 I’ve been playing The Witcher 3 Wild Hunt nonstop for the last few days. Nearly every waking moment has been spent on my PS4 playing as Geralt, so I decided to capture some footage and make some new videos for you guys. Before I could complete the game, and give it a proper review, I had to share with you one of the most twisted missions I’ve played… ever. The Witcher often does good deeds to gain favors. In the mission FAMILY VALUES, Geralt is on a quest to help the Bloody Baron find his missing wife and daughter. After kicking the Baron’s ass in a fist fight, he comes clean and tells you the truth behind his missing family. Basically the Baron beat up his wife, causing her to have a miscarriage. The dead fetus was tossed into a grave, no name and no love. The abusive end to the child caused the baby to become a horrendous creature called a botchling. You have the choice of either killing the beastly baby, or giving it a proper burial in hopes the ghost will lead you to it’s missing blood relatives. While the story sounds gnarly, watching it in video game action is insane! Who writes this stuff? I’m so glad they did!