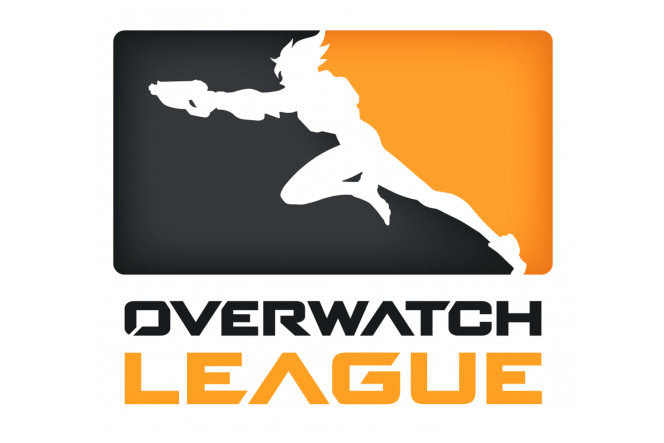 Today is the day the Overwatch League fans have been wanting for!

Stage two of the inaugural season of Overwatch League begins in just a few short hours (4:00 PM PST) and today’s match ups will bring us some very action packed games.

First up at 4:00pm PST is Seoul Dynasty versus The Los Angeles Valiant. This will be a hard fought game as both teams have proven to be very strong during stage one, with The Valiant finishing fourth overall with a Win/Loss of 7-3 and a Map Differential of +13, and Seoul finishing up stage one in fifth place a Win/Loss of 7-3 and a Map Differential of +9. Both teams have shown that they are capable of some amazing strategies and adaptive gameplay. This match is sure to give fans an exciting show to kick off stage two.

At 6:00pm PST we’ve got Dallas Fuel versus the Shanghai Dragons. This is the match that I personally am very curious about. With the start of stage two upon us, it also means that Dallas Fuel’s most controversial player Felix “xQc” Lengyel is officially able to begin playing again after receiving a ban during stage one. Will he be in todays game? Are you ready to see him back  on the stage? Love him or hate him, the ban has been lifted so we’re guaranteed some xQc at some point during stage 2. Another reason I’m so anxious to see this match play out is because of where these teams ended stage one. Dallas Fuel ended stage one in tenth place overall with a Win/Loss of 3-7 and a Map Differential of -11. Shanghai Dragons came in twelfth overall with a Win/Loss of 0-10 and a Map Differential of -30. Both of these teams have some very well known players who’ve proven their talents time and time again, however it seems that both teams may be lacking the team cohesion and bond that is necessary for a game like Overwatch. I’m hoping that the match up between these two teams today gives us some new strategies from each team and also shows us the changes they may have made to their overall team dynamic to be able to preform better as a unit in the future.

Last but definitely not least, we’ve got The California Battle between The Los Angeles Gladiators and the San Francisco Shock starting at 8:00pm PST. Both these teams have really played  some phenomenal games in stage one and we had SF Shock finishing out stage one in the ninth spot with a Win/Loss of 3-7 and a Map Differential of -8 and The LA Gladiators finishing eighth with a Win/Loss of 4-6 and a Map Differential of -10. The exciting part about this match up is we get to see some of the best DPS in the league go head to head once again. We’ve seen BabyBay of San Francisco Shock rotate through multiple heroes and bring the domination just as we’ve seen Surefour do the same for The Los Angeles Gladiators.

Today will also show us if SF Shock has been making gameplay and strategy changes to play as a team unit more and not just pocket and rely on BabyBay to carry in the DPS role. As incredible of a DPS that BabyBay is, one man alone cannot win a game of Overwatch. We saw “The BabyBay Show” come out strong at the beginning of stage one but it became much more difficult to keep relying on that strategy as stage one progressed and opposing teams began to single out BabyBay. With a proper team strategy in place I have no doubt that SF Shock can truly “Shock The World” this time around.

Tune in to the games today  by going to Twitch.Tv/PlayOverwatch and don’t forget to link your Battle.Net account so you can earn Overwatch League Tokens as you watch!