Penny Lane Joins the PwnedByGirls Podcast as a New Co-Host! 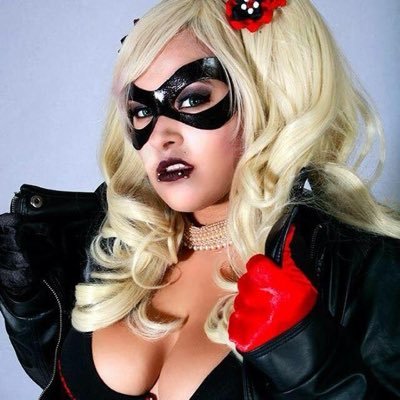 Alana Evans and PwnedByGirls is proud to announce that our girl Penny Lane has been added as an additional co-host to the PwnedByGirls Podcast! The two hour show, which airs every Tuesday on Demon Seed Radio, features Alana and LILBLUEBOXox sharing the lastest in gaming, tech, and streaming news along with the ladies hilarious commentary. After being a featured guest numerous times, the ladies felt that adding a third host to the show would be fun and Penny was the perfect choice.

For those of you who may not know Penny, she has been around since Alana’s days at Playboy Radio. After meeting on Twitter due to their mutual love for all things nerdy, Alana invited Penny and her Legion Of Nerds crew to the Playboy Radio studio for her “Naughty Gamers” show. The bond was later forged in the fires of Stan Lee’s Comic Con as Alana joined Penny’s crew of volunteers with the Hollywood Sci-Fi Museum. The two have been inseparable since.

These days Penny has been working hard being an Overwatch team mom, an awesome Twitch Streamer, and recently earned the title of Affiliate! To learn more about Penny, follow her on Twitter and Twitch!

Be sure to check out the PwnedByGirls Podcast every Tuesday from 5pm PST/ 8pm EST right here at PwnedByGirls.com