One of our favorite games, The Walking Dead from Telltale Games, just released the trailer for the final season! Based on the Walking Dead comics, the series is released in a number of different episodes per season.  Every episode offers reactionary based gameplay allowing the player to make the decisions, giving the player hours of potential gaming. The entire series of the Walkign Dead Game is available for purchase if you want to do a full play through, but playing past episodes isn’t necessary to complete the game.

Check out the trailer and screenshots from the upcoming release and pre-order the game! 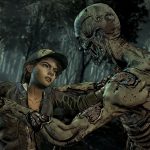 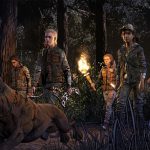 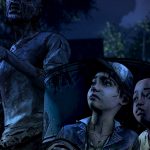 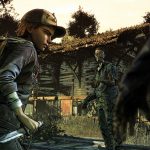